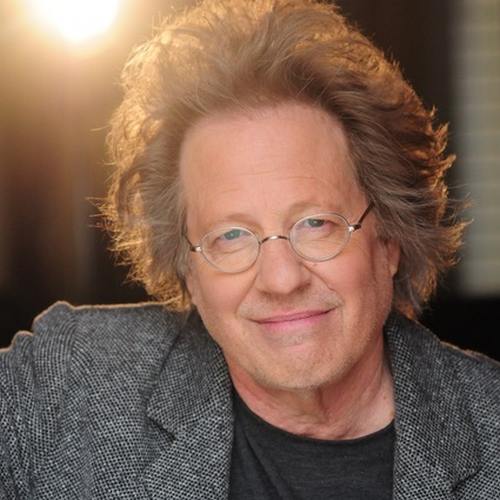 Honored as a 2018 Inductee to the prestigious Songwriter’s Hall of Fame in NYC,3 time Grammy and 6 time Emmy nominated Steve Dorff has written songs sung by the likes of Barbra Streisand, Kenny Rogers, Celine Dion, Whitney Houston, Anne Murray, George Strait, Garth Brooks and countless others, while also establishing himself as a gifted film and television composer. He’s tallied over 40 BMI awards with hits like Rogers’ “Through the Years,” Murray’s “I Just Fall in Love Again” (Billboard’s top country hit of 1979), Strait’s “I Cross My Heart,” Lee Greenwood’s “Don’t Underestimate My Love for You,” and Eddie Rabbitt’s “Every Which Way But Loose”—the title track from Clint Eastwood’s 1978 film. His songs have charted in 5 successive decades, with #1 records across 4 decades.

4 months ago in Artists
composerSteve Dorff
Releases
We use cookies to ensure that we give you the best experience on our website. If you continue to use this site we will assume that you are happy with it.OK