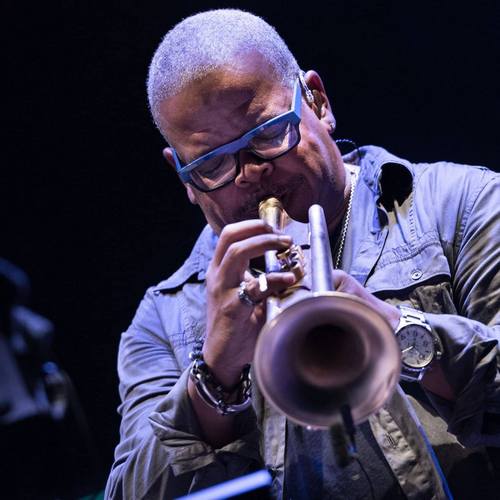 Terence Blanchard (Terence Oliver Blanchard) is an American jazz trumpeter, bandleader, composer, arranger, and film score composer. As a leader and co-leader (significantly four albums early in his career with fellow Crescent City artist, saxophonist Donald Harrison), Blanchard has recorded more than 30 albums that often defied genres, yet were still critically acclaimed. He is known for his score for Inside Man (2006), Malcolm X (1992), Cadillac Records (2008), Talk to Me (2007), The Comedian (2016).

4 years ago in Artists
Terence Blanchard
Releases
We use cookies to ensure that we give you the best experience on our website. If you continue to use this site we will assume that you are happy with it.OK