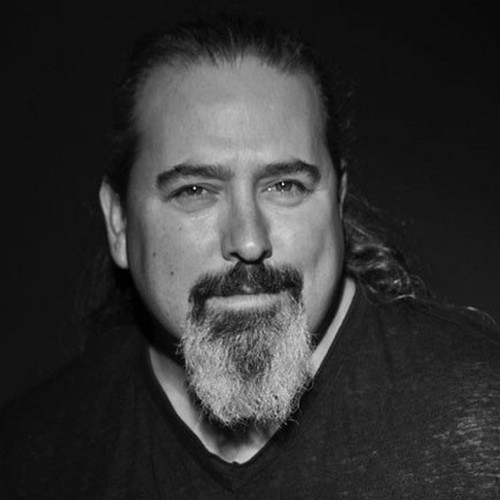 Tree Adams growls, whispers, and pleads. His songs are rife with fun imagery – and occasionally the twisted. He loves to get a good groove on. There’s always some slinky blues and funk in there and he’s apt to take him a wailin’ guitar solo now n again. Lotsa swampy slide n grit. Tree tears it up with a feelin and leaves it all out on the stage. His career began in NYC as the lead singer of The The Hatters. They toured extensively in the 90s playing with all the big names in roots rock and blues in sheds large and small coast to coast. Eventually, he settled down in LA to do the composer/studio musician thing.

5 years ago in Artists
composerTree Adams