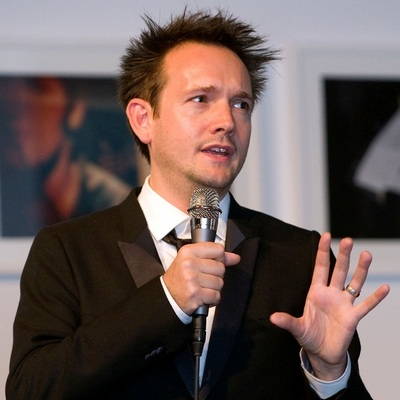 Launched in 2007 by London born composer and multi instrumentalist Will Bates, Fall On Your Sword (FOYS) began as a Brooklyn based video art and music project. Following the Youtube successes of several video mashups, a live show was developed with early collaborator and former band mate James Rickman. FOYS performed these original songs with their video accompaniment onstage. The band was joined for a spell by former LCD Soundsystem guitarist Phil Mossman, who collaborated with Bates on a soccer boot commercial which won a Gold Lion at Cannes in 2008 and a Gold Clio for best music. This success led to the launch of Fall On Your Sword as a commercial music production company with studios in Williamsburg, Brooklyn.

5 years ago in Artists
composerWill Bates