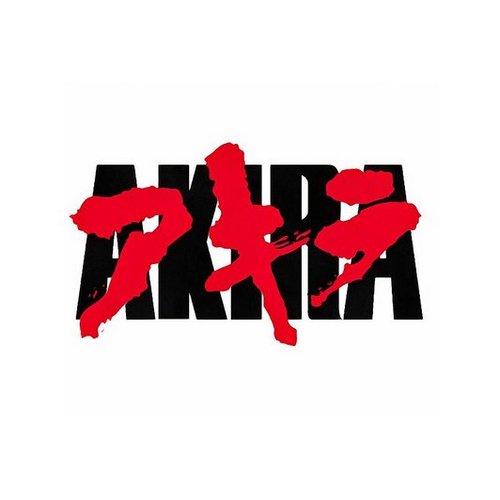 Akira is a 2023 American live-action science fiction drama film based on the Japanese manga of the same name by Katsuhiro Otomo. The film is written by Taika Waititi and Michael Golamco, directed by Taika Waititi, produced and distributed by Warner Bros. Pictures.