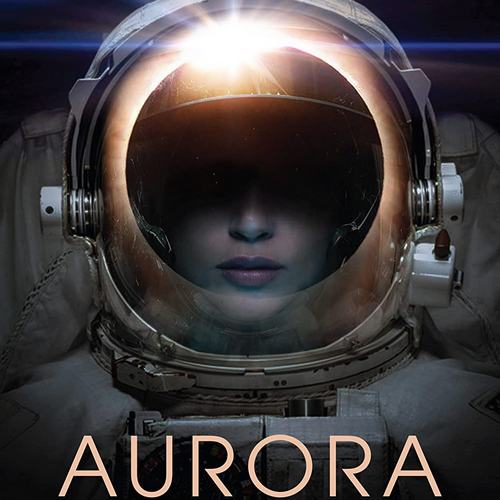 Aurora is a 2022 American science-fiction thriller film, it’s the story of a female astronaut in outer space. The film is written by Pete Bridges, Toby Gibson, Stuart Willis, directed by Lazar Bodroza. Megan Fox is in the lead role, the other cast is unknown yet.