Echo in the Canyon Soundtrack 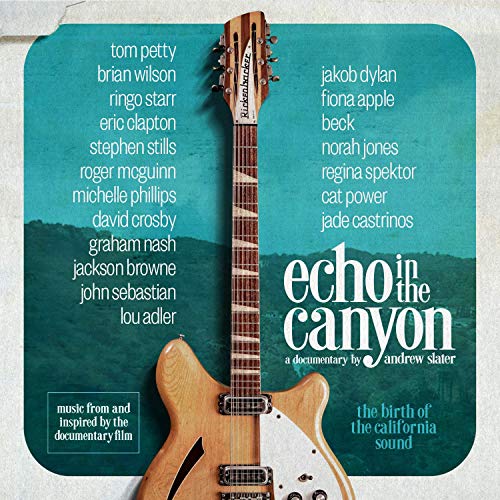 Echo in the Canyon Soundtrack

Original Motion Picture Soundtrack (OST) from the film Echo in the Canyon (2019). The music composed by Various Artists.

Source: Echo in the Canyon Movie
Genre: Music From and Inspired by the Documentary Film
Music by Various Artists
Label: BMG
Format: Digital
Release Date: May 24, 2019

Echo In The Canyon celebrates the explosion of popular music that came out of LA’s Laurel Canyon in the mid-60s as folk went electric and The Byrds, The Beach Boys, Buffalo Springfield and The Mamas and the Papas gave birth to the California Sound. It was a moment (1965 to 1967) when bands came to LA to emulate The Beatles and Laurel Canyon emerged as a hotbed of creativity and collaboration for a new generation of musicians who would soon put an indelible stamp on the history of American popular music.

Echo in the Canyon Official Trailer (2019)