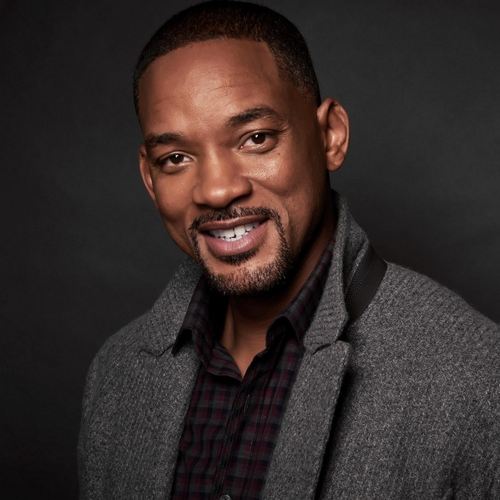 King Richard is a 2020 American biographical sports drama film, the story of Richard Dove Williams Jr., an American tennis coach, father of Venus Williams and Serena Williams. The film is written by Zach Baylin, directed by Reinaldo Marcus Green. Will Smith in the lead role as Richard Williams.

8 months ago in Soundtracks
King Richardmoviesoundtrack
Tracklist
Latest Releases
We use cookies to ensure that we give you the best experience on our website. If you continue to use this site we will assume that you are happy with it.OK