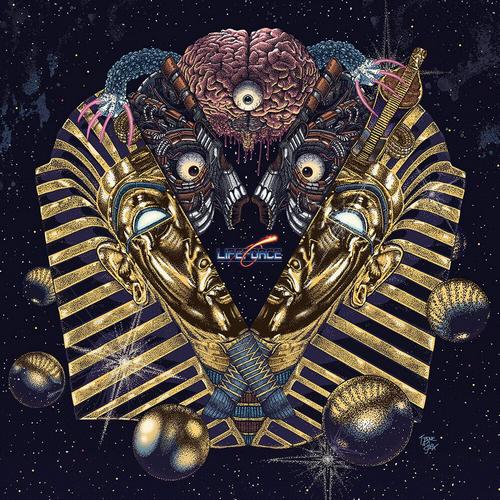 
NES/Famicom soundtrack is on Side A, MSX version of the soundtrack – Side B. It can be ordered at Amazon‘s store, see links on this page.