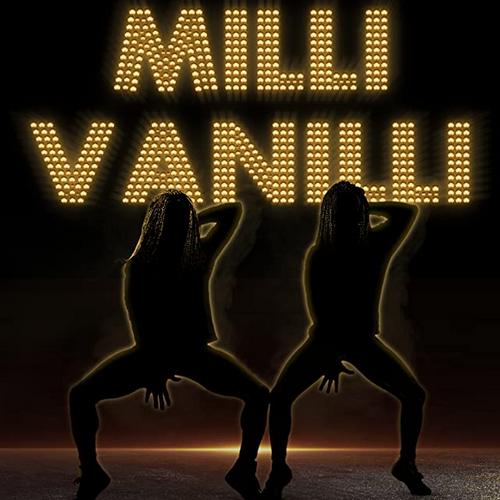 Milli Vanilli is a 2022 American biographical drama film about Fab Morvan and Rob Pilatus, a German-French duo Milli Vanilli, that was one of the most popular music bands in the late 1980s and early 1990s. The film is written by Jeff Nathanson, directed by Brett Ratner.