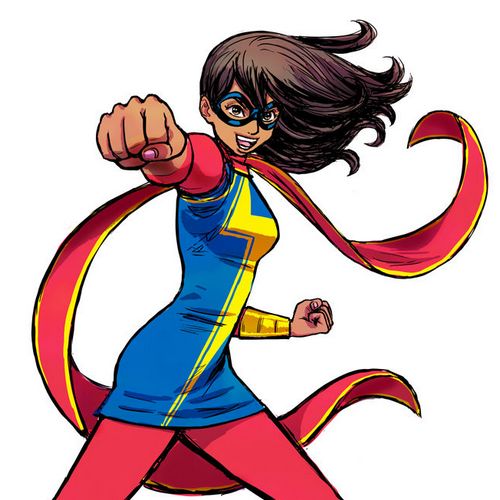 Ms. Marvel is a 2021 live-action superhero series based on Marvel Comics’ superhero female character. Her real name is Kamala Khan, but she named herself as Ms. Marvel if masked. Bisha K. Ali will write a script of Ms. Marvel. The series is set to launch on November 2021 on Disney+ Channel.