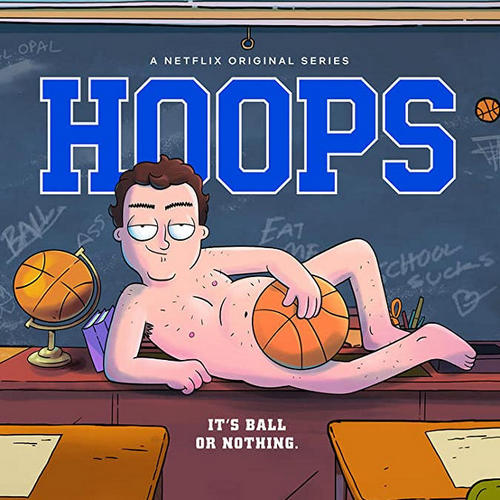 Original Television Soundtrack for the Netflix adult series Hoops (2020). Score music is composed by Mark Mothersbaugh, who has wrote music to Cloudy with a Chance of Meatballs, The Willoughbys, What We Do in the Shadows.