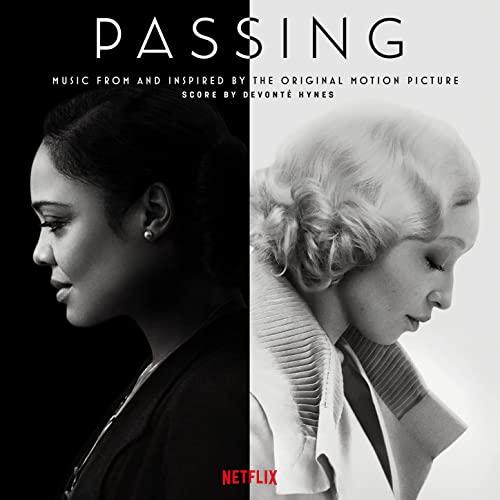 Original Motion Picture Soundtrack (From and Inspired) from the Netflix drama film Passing (2021). The score music is composed by Devonte Hynes (We Are Who We Are, In Treatment, Mainstream).