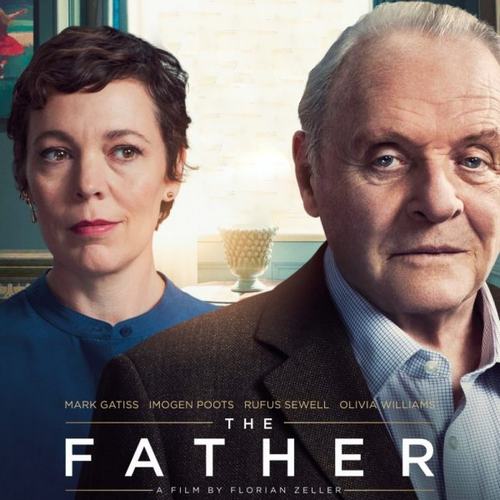 Original Motion Picture Soundtrack for the drama film The Father (2020). The music is composed by Ludovico Einaudi.

The Father is a 2020 French-British drama film based on his 2012 play Le Père by Florian Zeller. The film is written by Christopher Hampton and Florian Zeller, directed by Florian Zeller, stars Anthony Hopkins, Olivia Colman, Mark Gatiss, Imogen Poots, Rufus Sewell, Olivia Williams, Ayesha Dharker, Roman Zeller.
The Father released at the Sundance Film Festival on 27th January 2020, it’s set to premiere in the United States on 18th December 2020. The film will be premiered in the United Kingdom on 8th January 2021.

5 days ago in Soundtracks
Ludovico EinaudimoviesoundtrackThe Father
Tracklist
Latest Releases
We use cookies to ensure that we give you the best experience on our website. If you continue to use this site we will assume that you are happy with it.OK