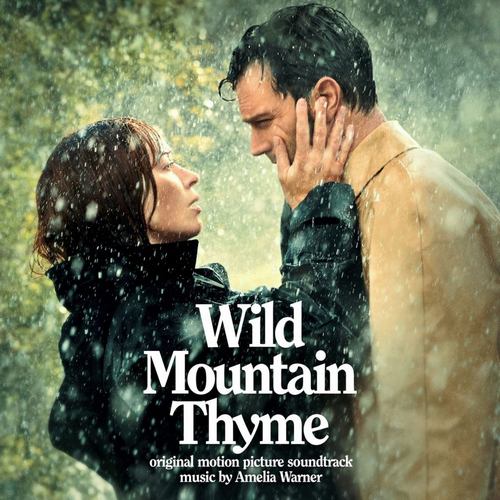 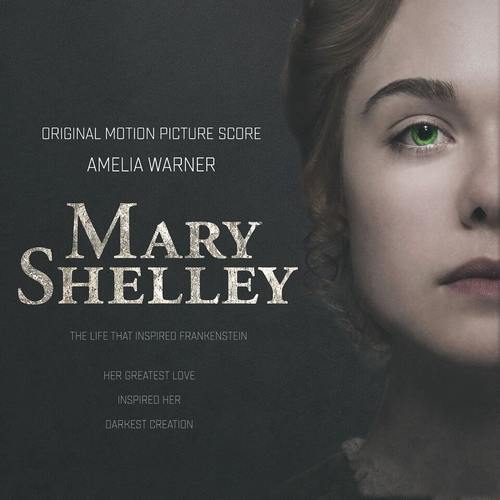 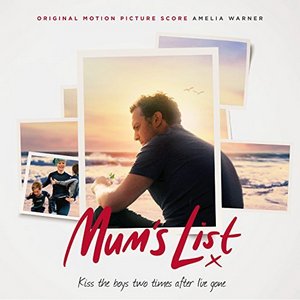 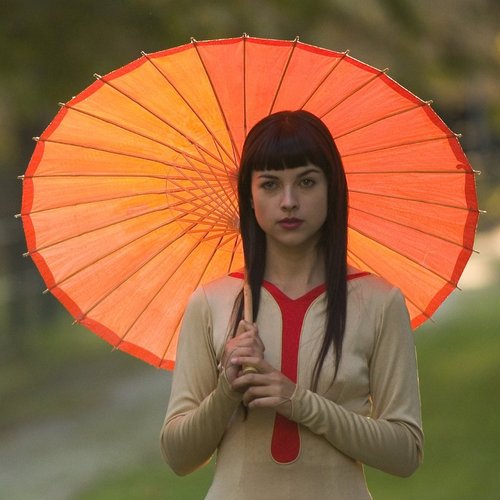 Amelia Warner is an English actress, as well as a musician who performs under the name Slow Moving Millie. Warner got her start in acting as a member of the Royal Court’s youth theatre group. She also starred in a 2000 BBC adaptation of Lorna Doone and has had supporting roles in films such as ?on Flux […]