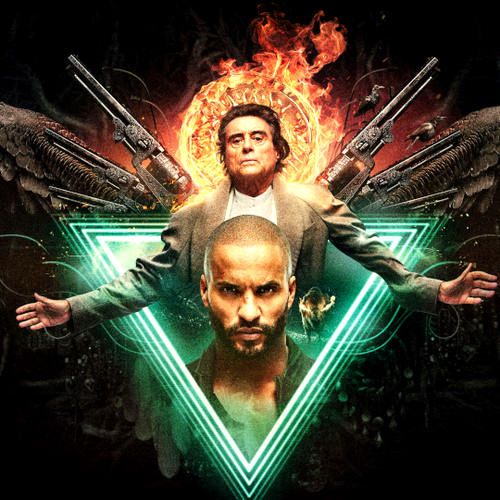 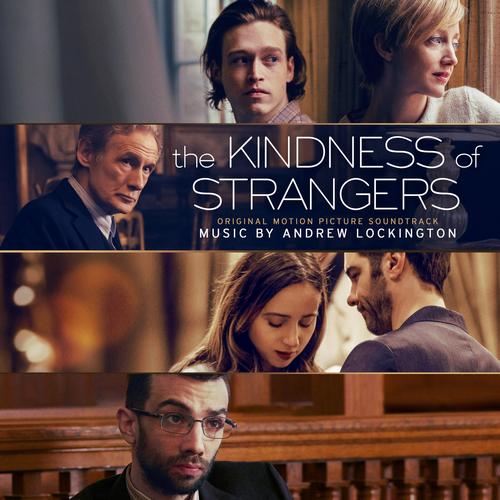 The Kindness of Strangers Soundtrack 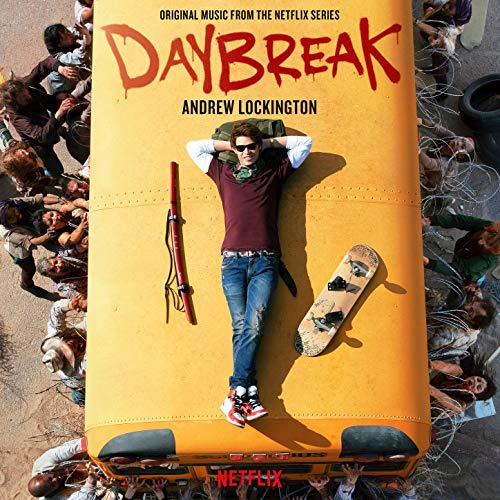 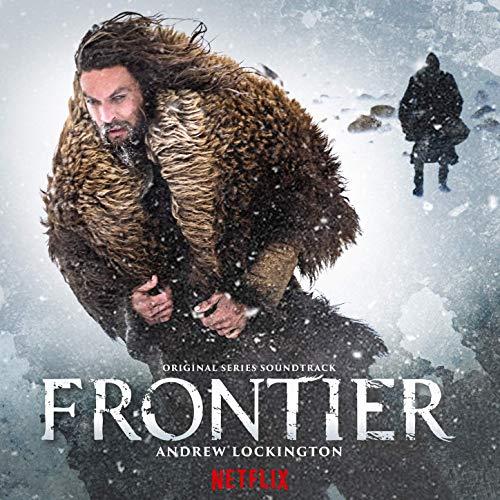 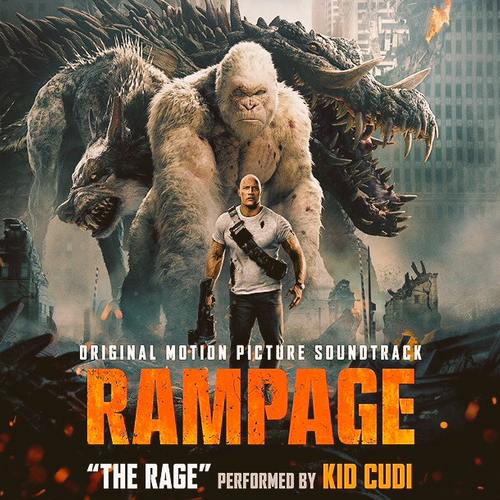 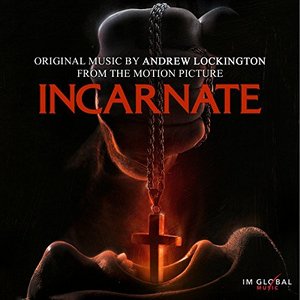 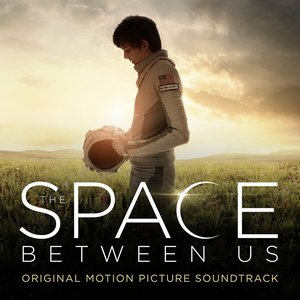 The Space Between Us Soundtrack 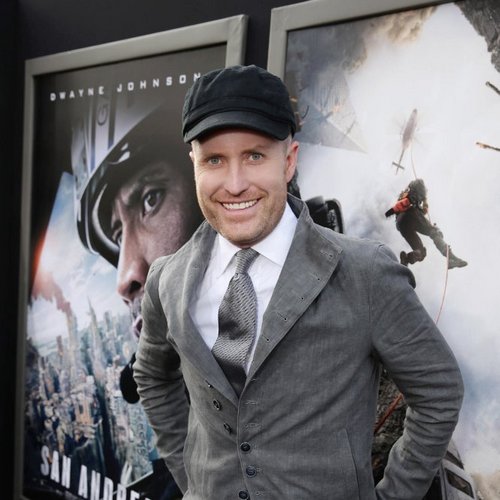 Andrew Lockington is a Canadian film score composer, who composes scores for American and Canadian films. He has composed the complete scores for over two dozen films, including the 2008 film City of Ember. In his early film career, from 1998 to 2002, he also assisted on and orchestrated compositions for numerous films. He received the Breakout Composer […]