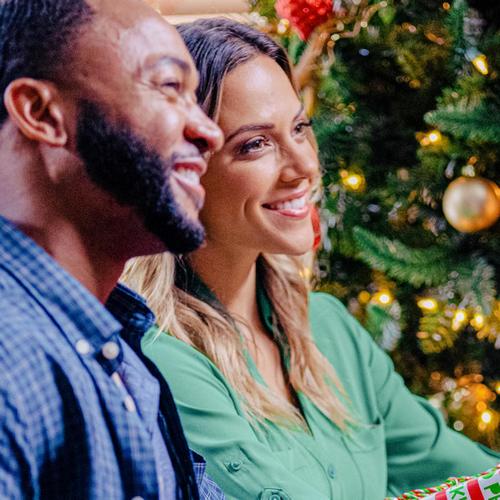 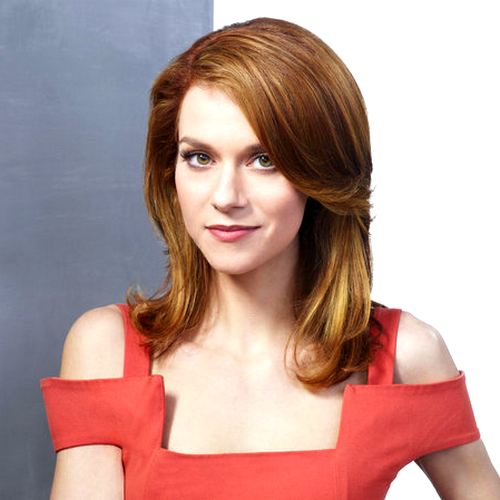 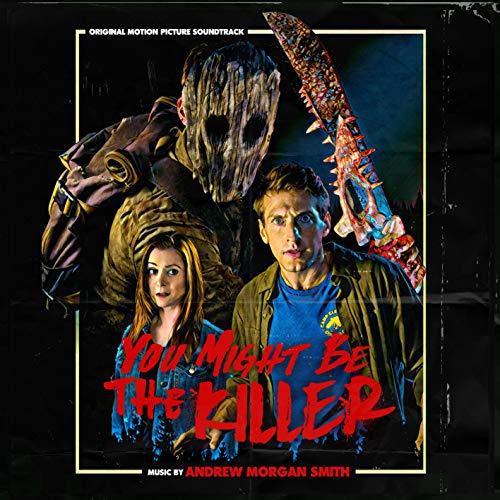 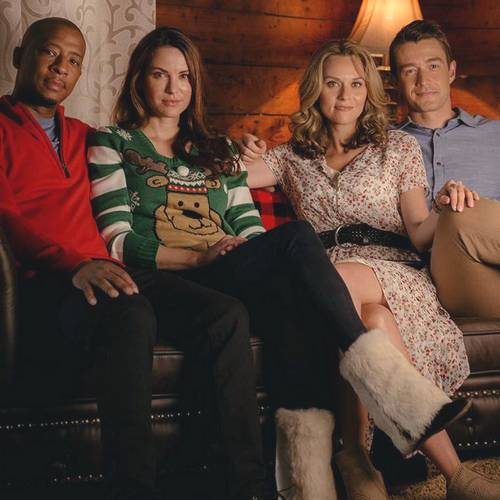 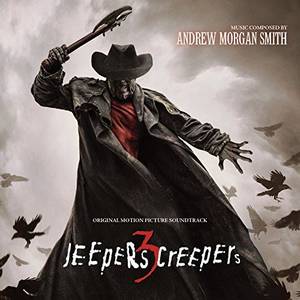 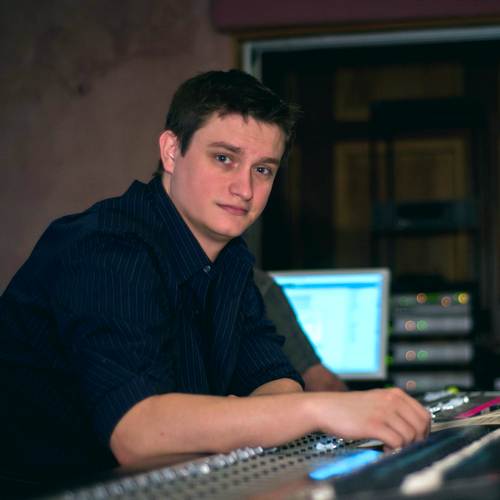 Andrew Morgan Smith is a veteran composer who has scored over twenty feature film and television projects, including Storm War, The Culling, Alien Rising, and Jack the Giant Killer. In the last five years, he has scored more than forty-five projects across all media. He has also worked with and provided additional music for Nathan Furst, the composer of Act of […]