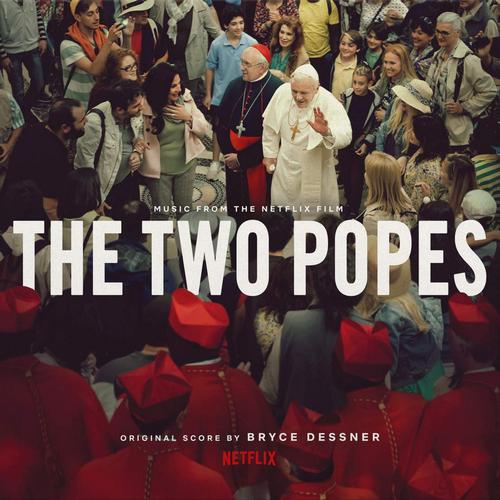 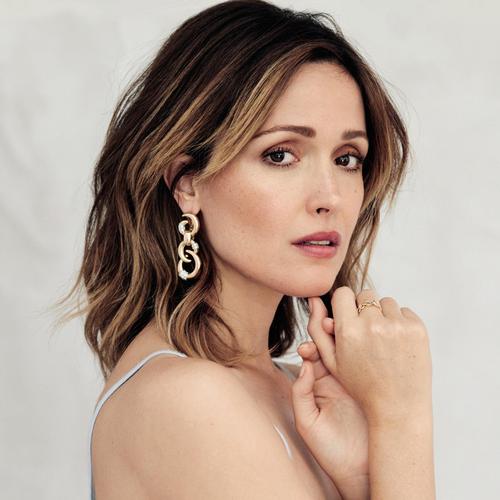 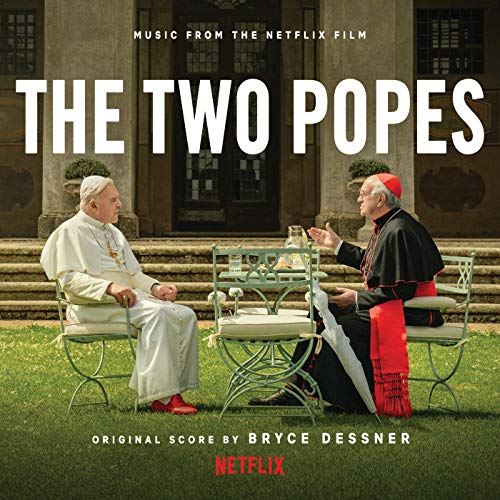 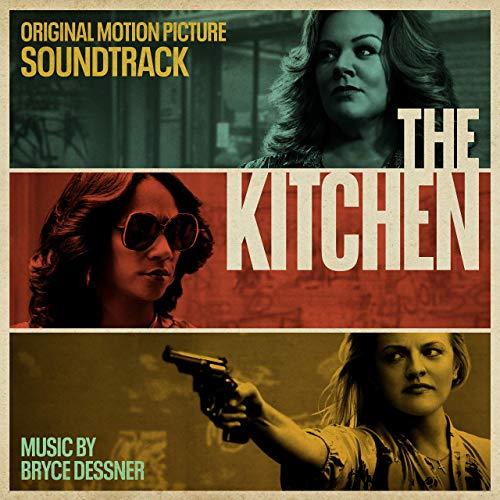 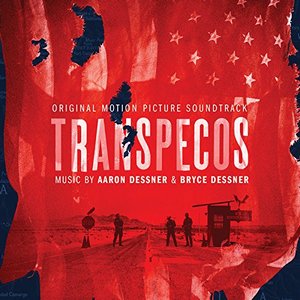 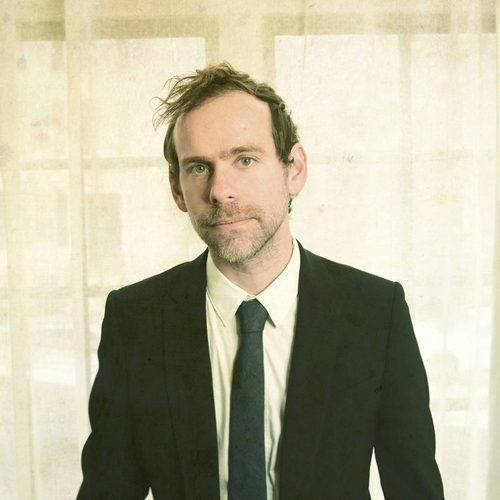 Bryce Dessner / Bryce David Dessner is an American composer and guitarist based in Paris, best known as a member of the Grammy Award-nominated band The National. Bryce Dessner has also made a name for himself as an acclaimed composer. His orchestral, chamber, and vocal compositions have been commissioned by the Los Angeles Philharmonic, Ensemble Intercontemporain, Metropolitan Museum […]