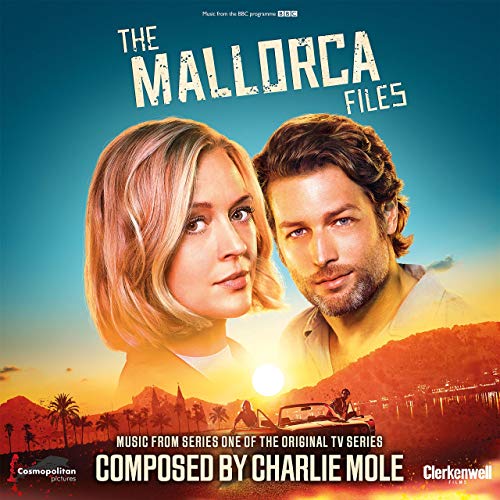 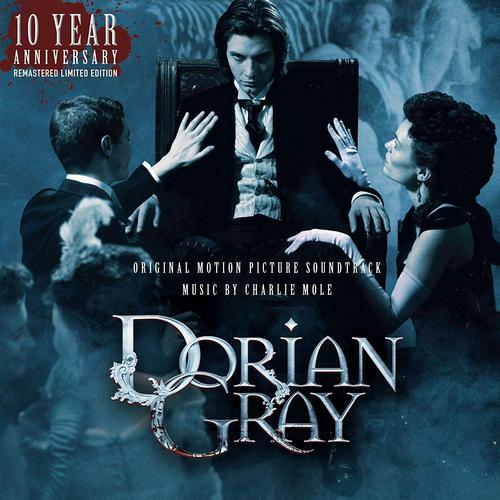 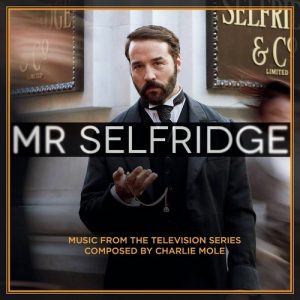 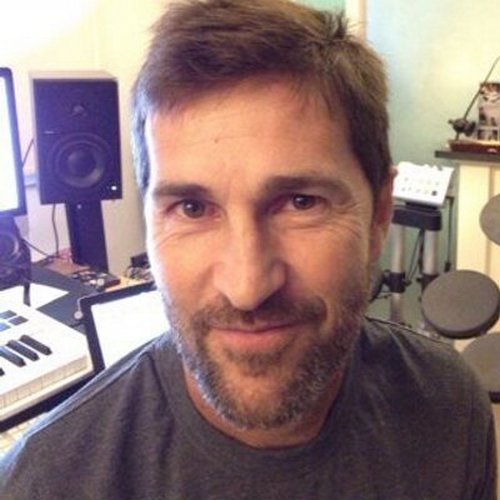 Charlie Mole is a British / French film and television score composer and songwriter. His scores include An Ideal Husband, Othello, The Importance of Being Earnest, The Diary of Anne Frank, the 2007 version of St. Trinian’s, the 2009 version of Dorian Gray, and the 2013 ITV drama series Mr Selfridge. He was a member of […]