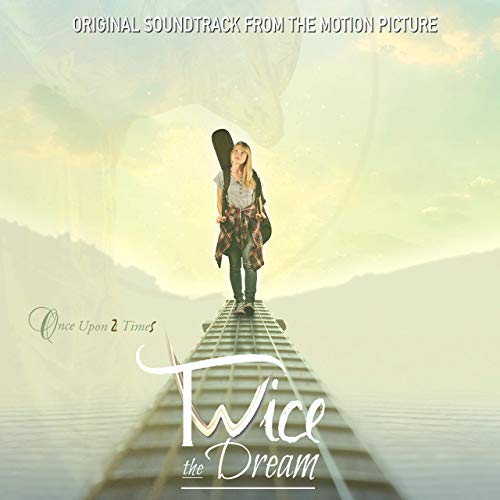 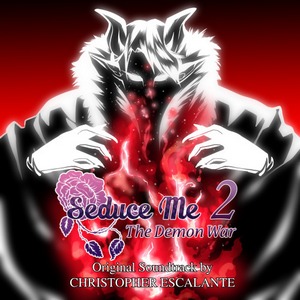 Seduce Me 2: The Demon War Soundtrack 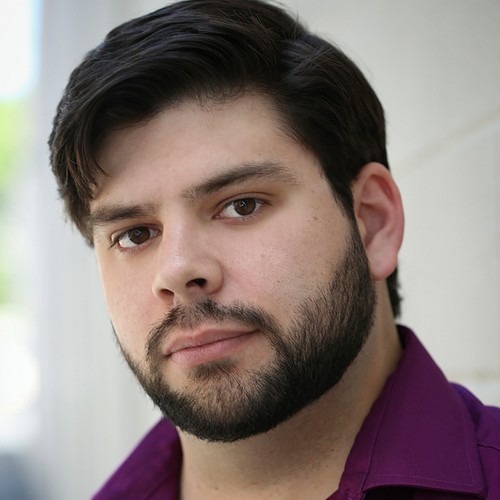 Christopher Escalante is an award-winning music composer and voice actor for video games, film, and media. As a composer, he has written original music and songs for many video games and visual novels available for the PC and on Steam such as Seduce Me the Otome, Maid With Perfection, Ace Academy, as well as many films, television […]