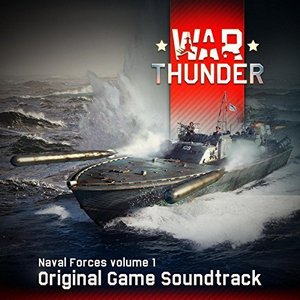 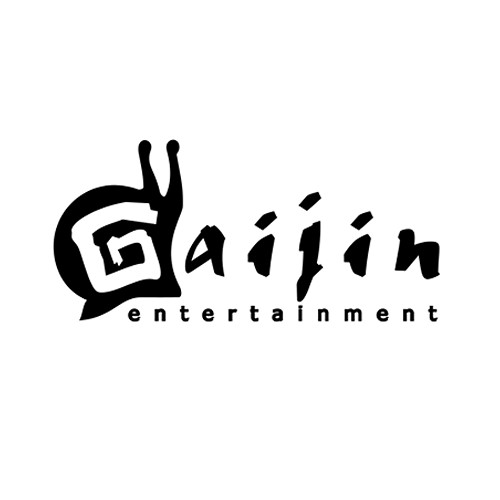 Gaijin Entertainment is a Russian video game developer and publisher established in 2002. It is the largest independent video games developer in Russia, known for War Thunder. The Gaijin team consists of more than 160 employees. They specialize in the development of games for various platforms (Xbox 360/PlayStation 3/Microsoft Windows/iOS/Linux/SteamOS). The company’s projects have received a range of […]