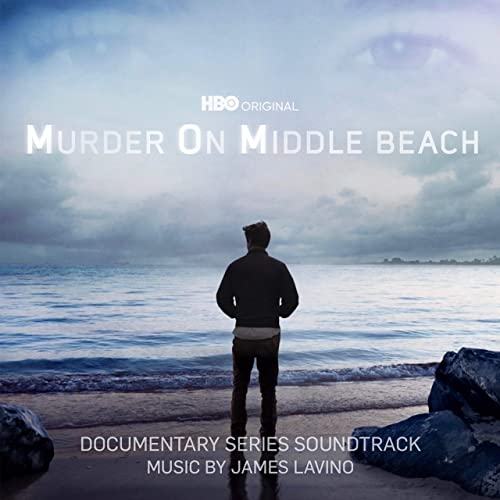 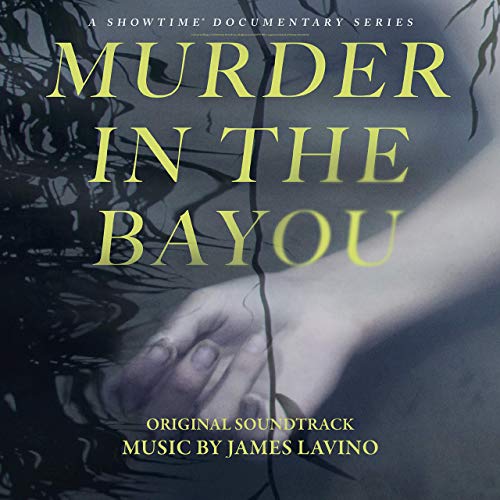 Murder in the Bayou Soundtrack 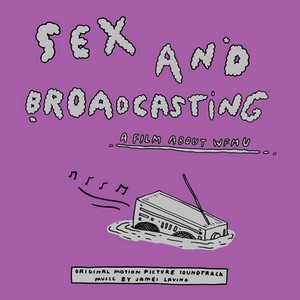 James Lavino (born March 7, 1973) is an American composer, known especially for his choral music and his music for film and television. Lavino was born in Philadelphia in 1973 and studied music at The Juilliard School in New York City, where he was a composition student of Behzad Ranjbaran. He later studied in London with […]