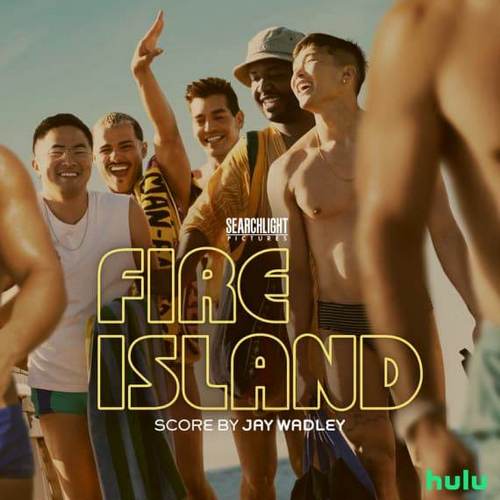 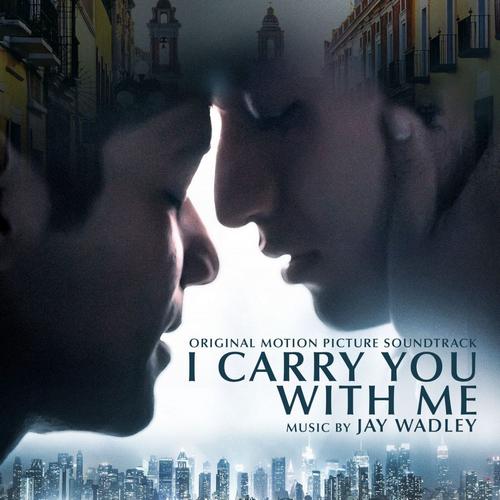 I Carry You with Me Soundtrack 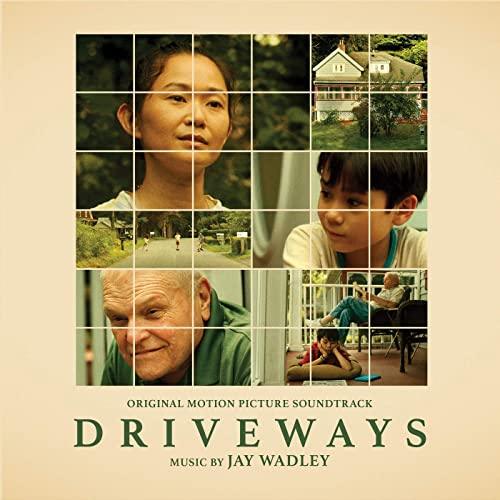 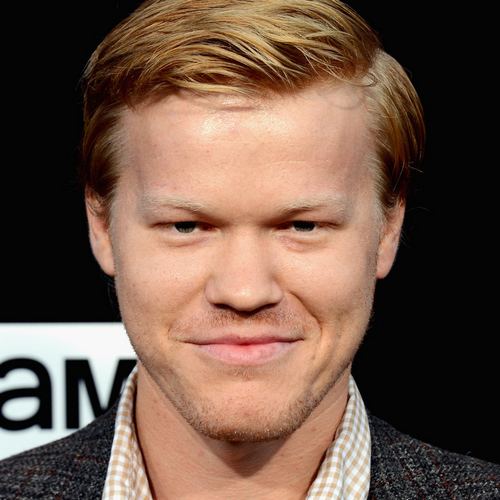 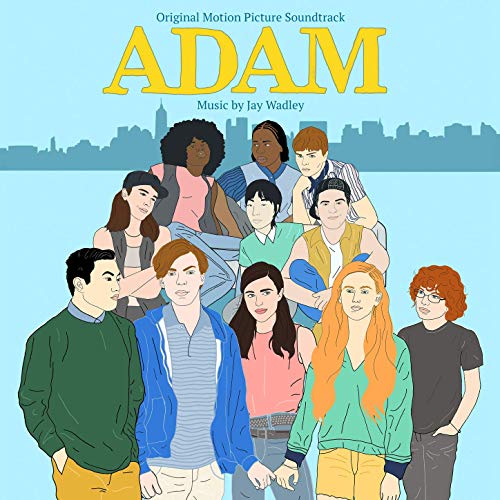 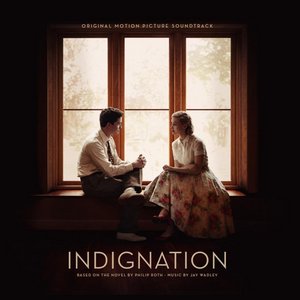 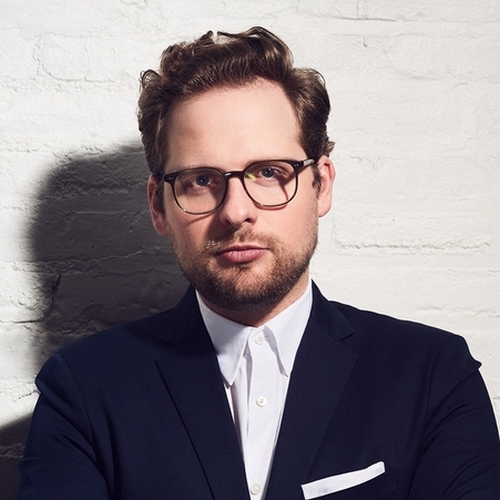 Jay Wadley is a American composer and multi-instrumentalist. His films have been featured at Sundance, Berlin, BFI London, Rotterdam, Tribeca and Montreal film festivals.  His arrangements and orchestrations for Rufus Wainwright, Mark Ronson and Calexico have been performed by The San Francisco Symphony, New York City Opera, The Royal Ballet and the Louisville Symphony Orchestra, among others.