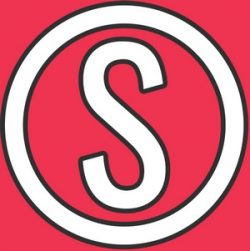 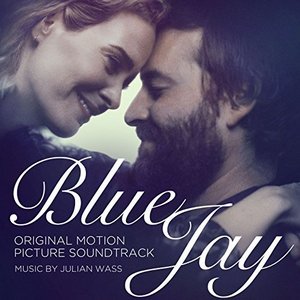 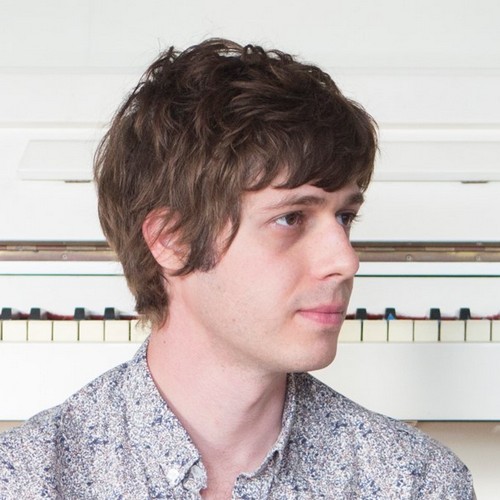 Julian Wass is an American film composer, producer and electronic musician. He writes and performs original music for films, television and commercials. He is known for his work on Blue Jay (2016), Hit and Run (2012) and Fresh Off the Boat (2015).