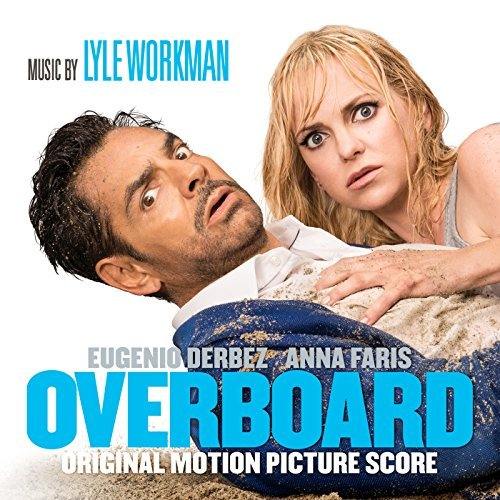 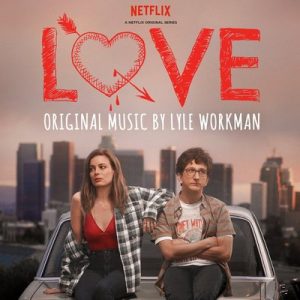 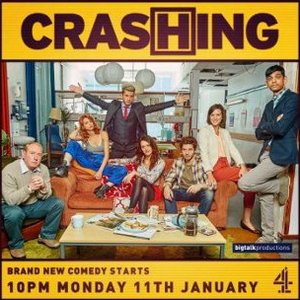 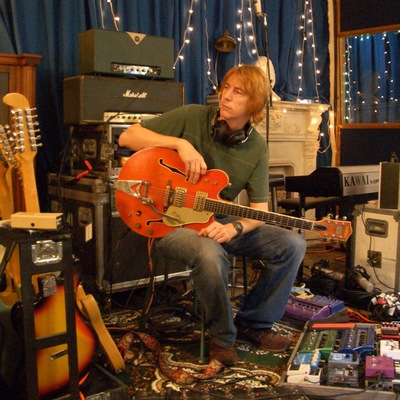 Lyle Workman is an American guitarist, composer, session musician and music producer. His music has been widely distributed since his debut on the eponymous Bourgeois Tagg album in 1986, and is known for his work as composer and bandleader for the Superbad soundtrack.