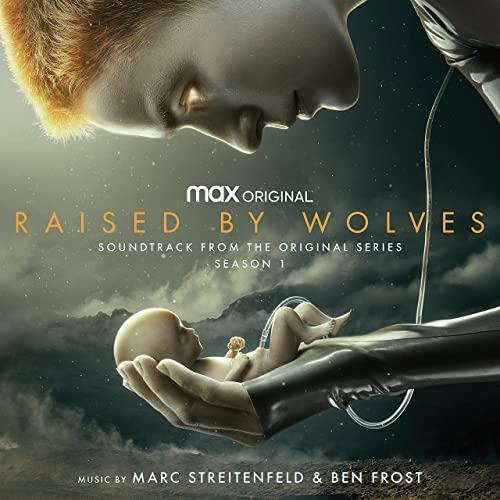 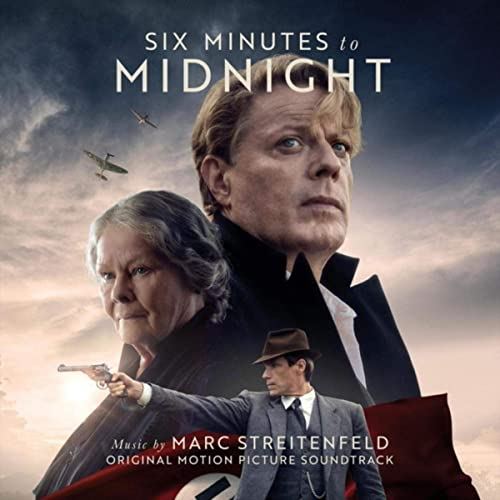 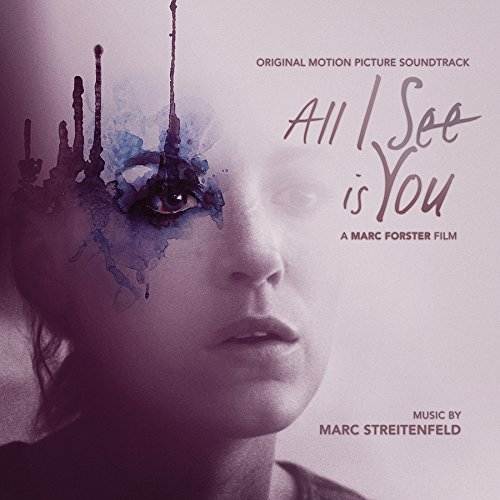 All I See Is You Soundtrack 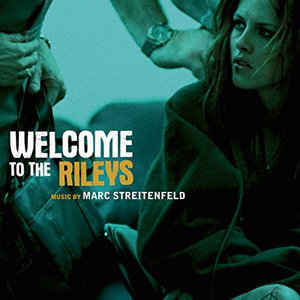 Welcome to the Rileys Soundtrack 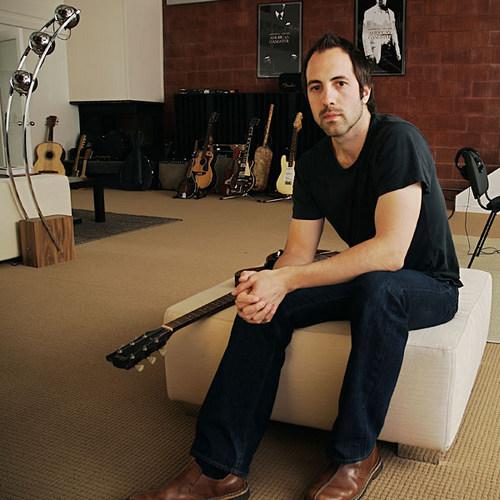 Marc Streitenfeld is a German film score composer, known for his collaborations with director Ridley Scott. Streitenfeld composed for A Good Year (2006), after acting as music supervisor on Scott’s 2005 film Kingdom of Heaven (scored by Harry Gregson-Williams). He then went on to score all of Scott’s subsequent films up through Prometheus. He was nominated for […]