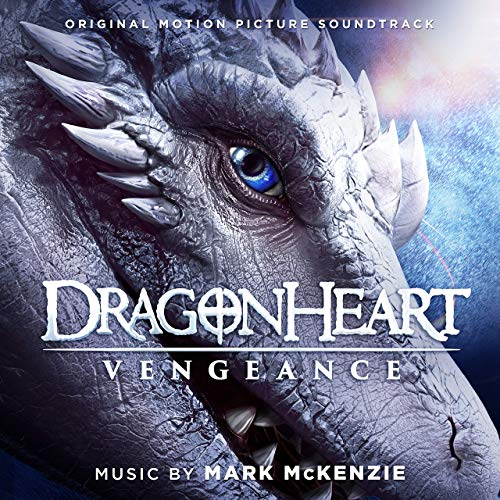 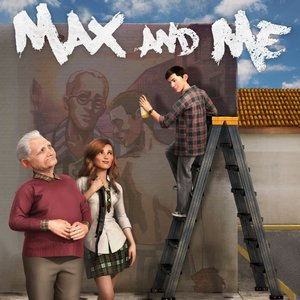 Max and Me Soundtrack 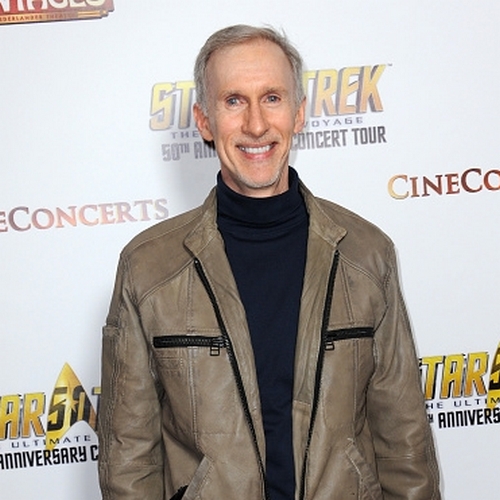 Mark McKenzie is an American film composer and orchestrator. McKenzie has composed or orchestrated well over 100 movies. He was an orchestrator for the Academy Award Winning music to Dances With Wolves, the Academy nominated movie score to Good Will Hunting, Men In Black, and other well-known blockbuster films such as Spider-Man, Sleepless in Seattle, Nightmare […]