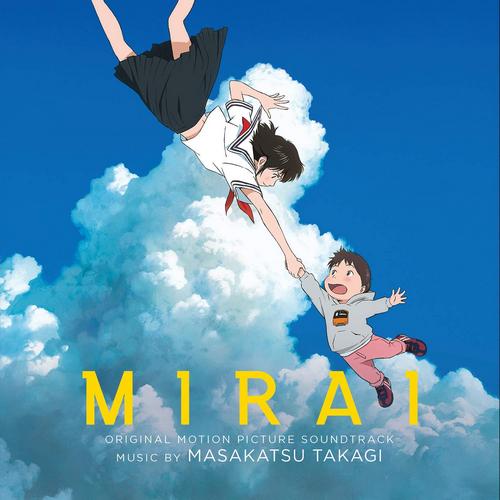 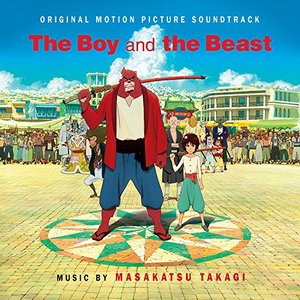 The Boy and The Beast Soundtrack 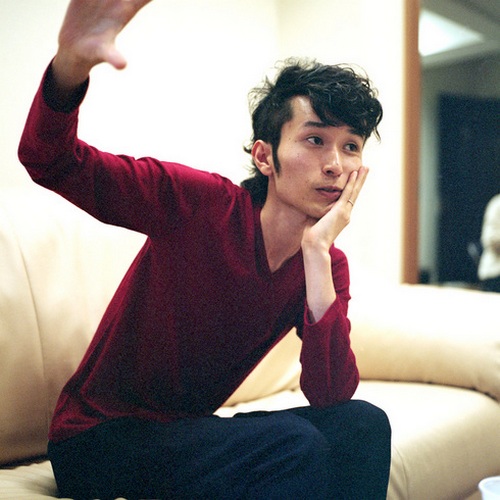 Masakatsu Takagi (Masakatsu Takagi, born 1979) is a musician and filmmaker from Kameoka, Kyoto, Japan. He wrote the score for Mamoru Hosoda’s films Wolf Children (2012), which has gained much critical acclaim, as well as his most recent film, The Boy And The Beast (2015). He also wrote the music for the Studio Ghibli documentary The […]