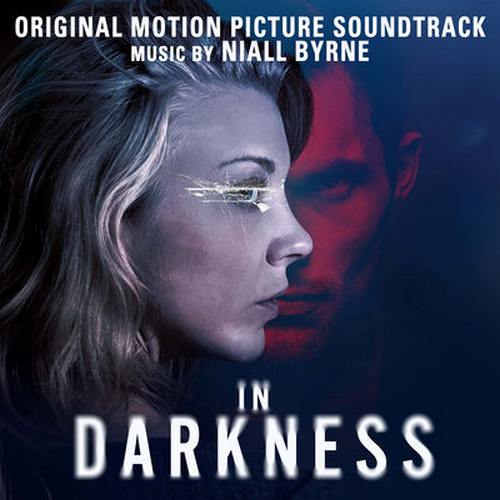 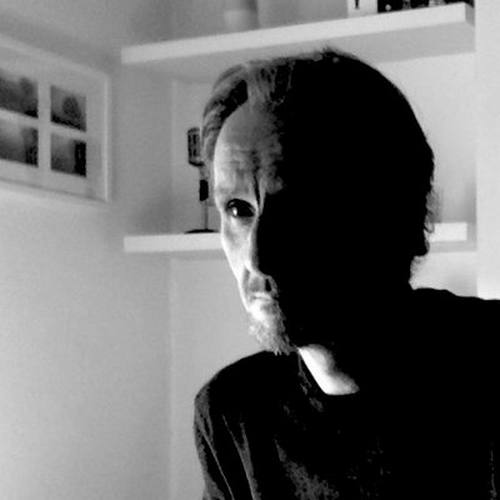 Niall Byrne studied piano and composition at the Royal Irish Academy of Music. He was awarded first prize at the 1992 Dublin Film Festival’s music competition, chaired by composer Michael Nyman. Since then he has composed music for films and television dramas. He has received several IFTA Award nominations for Best Original Score and won the award […]