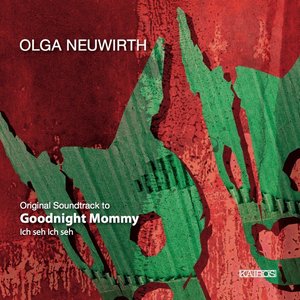 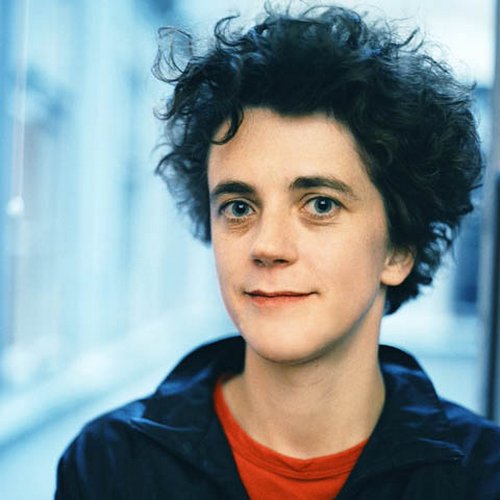 Olga Neuwirth (born 4 August 1968 in Graz) is an Austrian composer. As a child at the age of seven, Neuwirth began lessons on the trumpet. She later studied composition in Vienna at the Vienna Academy of Music and Performing Arts under Erich Urbanner, while studying at the Electroacoustic Institute. Her thesis was written on themusic […]