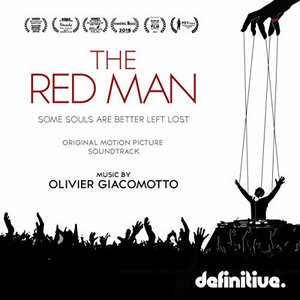 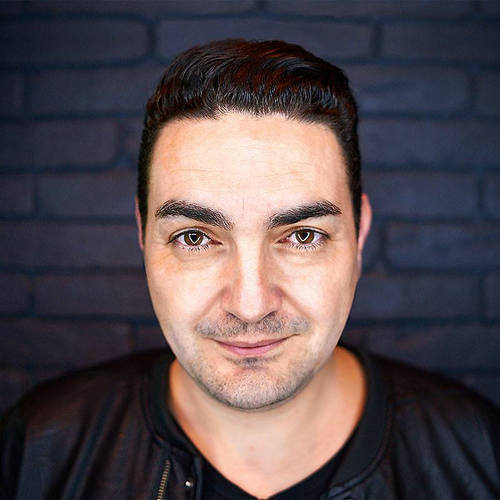 Olivier Giacomotto (born 2 February 1976 in Bordeaux, France) is a French electronic music producer and disc jockey (DJ), also known as Superskank, Ohmme, or OG. Born in Bordeaux, France, he started his career in 1999 and first got into production by working in recording studios where he learned the use of samplers, mixing desks, effects, […]