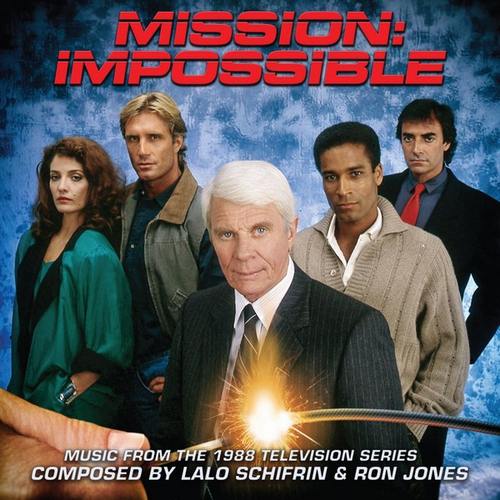 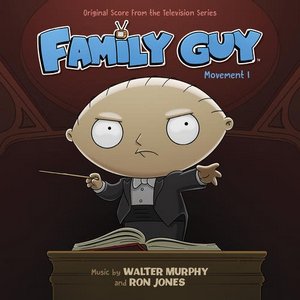 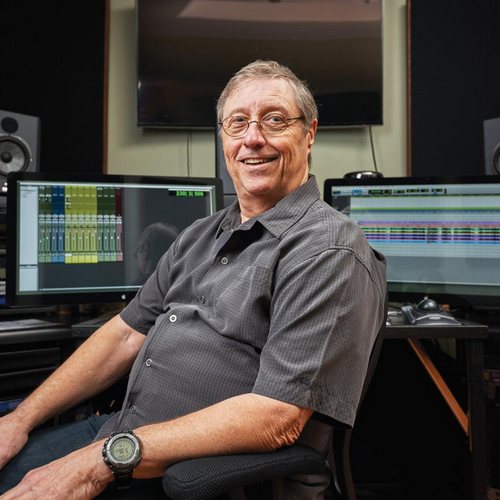 Ron Jones (born July 7, 1954 in Kansas City, Kansas) is an Emmy and Grammy nominated American composer who has written music for TV shows, including Star Trek: The Next Generation, Duck Tales, American Dad!, and Family Guy. He composed the theme for Nickelodeon’s The Fairly OddParents with series creator Butch Hartman, and the music for […]