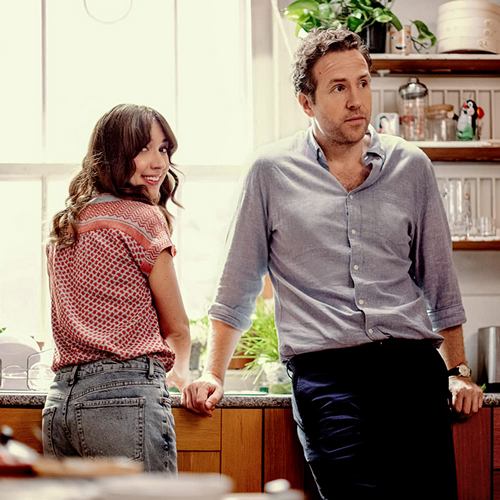 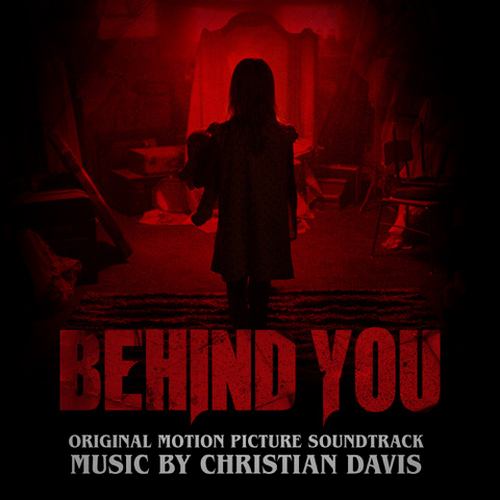 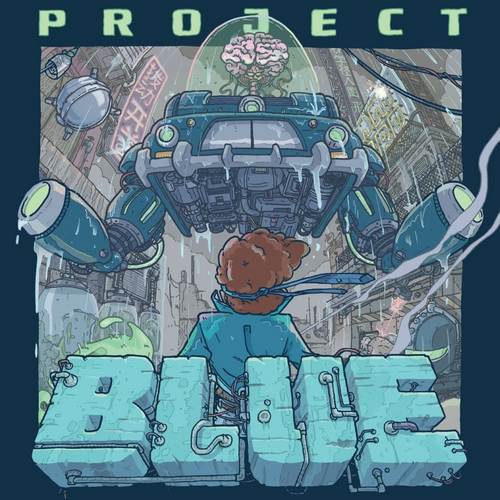 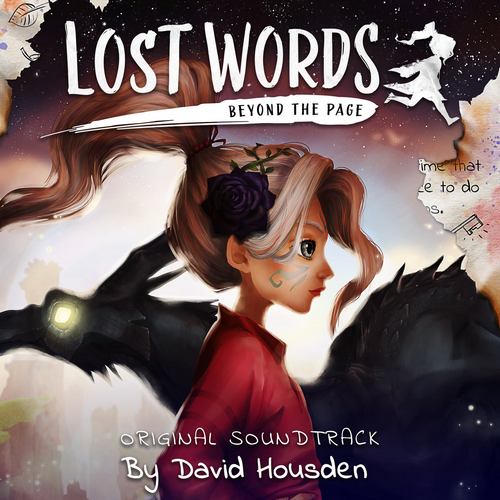 Lost Words: Beyond the Page Soundtrack 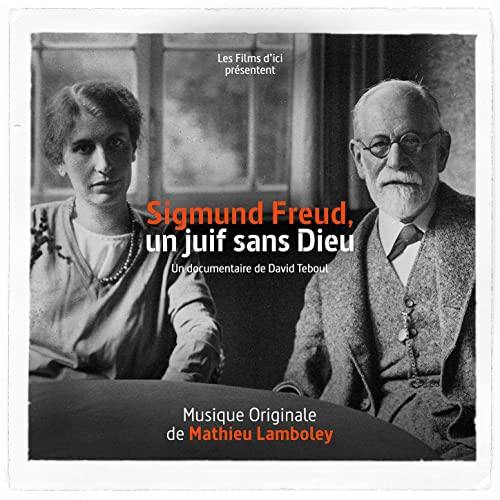 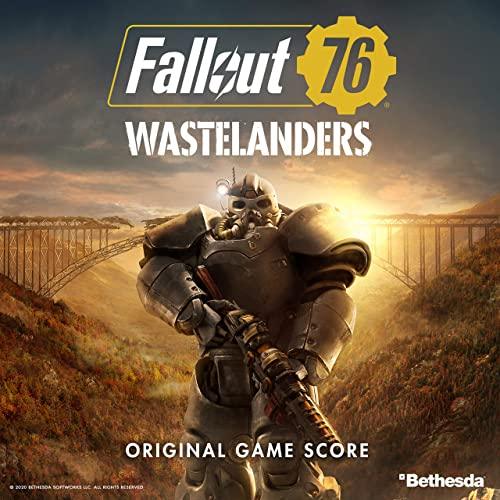 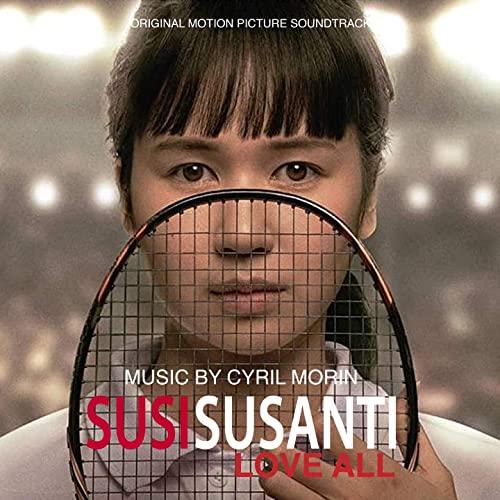 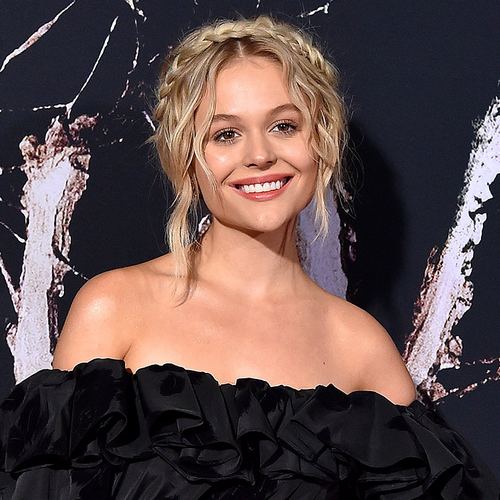 Original Television Soundtrack for the HBO Max series Gossip Girl (2020). Source: Gossip Girl Series Genre: Music from the Original Series Music by Label: Format: Digital Release Date: 2020 Gossip Girl is a 2020 American teen drama television series, a sequel/reboot of the 2007 series of the same name. The series is based on the […] 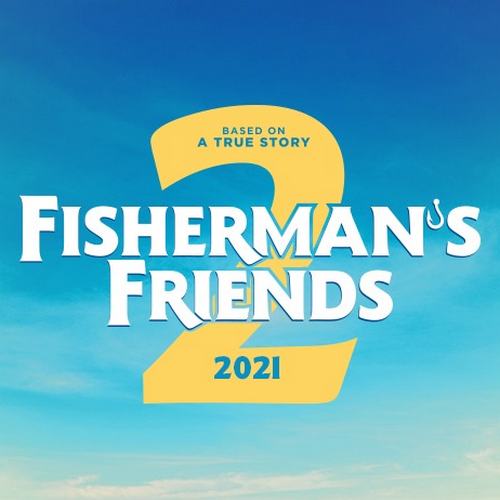 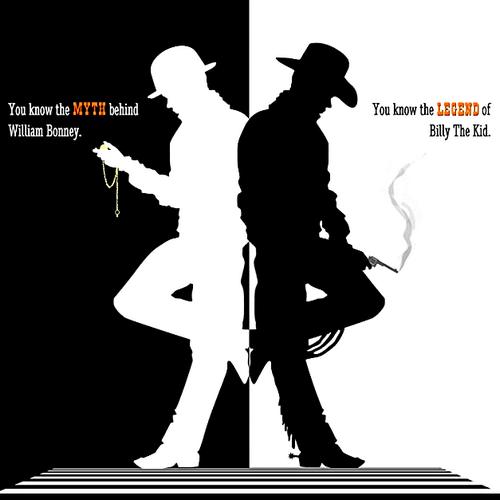 Of Myth and Legend Soundtrack

Read More
1 day ago
1 2 3 4 … 430
Latest Updates
Coming soon
We use cookies to ensure that we give you the best experience on our website. If you continue to use this site we will assume that you are happy with it.OK