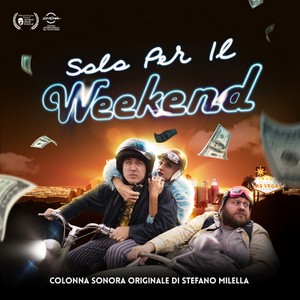 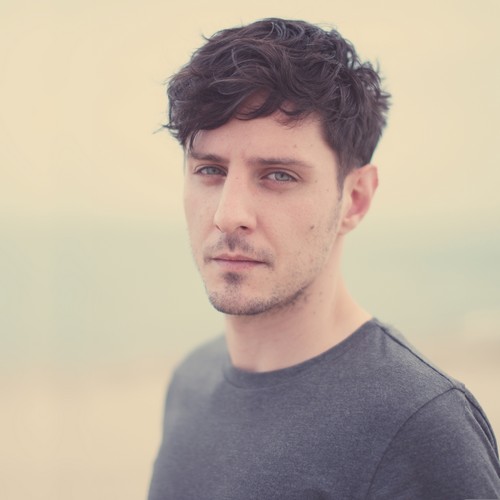 Stefano Milella has been playing music since he got his hands on a Bontempi System 5. He learned by listening to features and commercials scores on TV. His latest Short film “Clara” has won the Best Original Music at 48 Film Festival. His score for the movie “Solo per il weekend” (Director Kobayashi) has been featured at the Montreal Film Festival and it will be […]