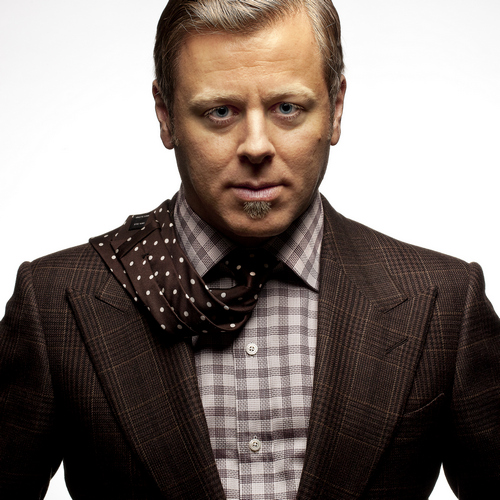 Abel Korzeniowski (born 18 July 1972) is a Polish composer of film and theatre scores. He is a composer of film scores for several Polish films: Big Animal, Tomorrow’s Weather, An Angel in Krakow, as well as Hollywood productions: Battle for Terra, Pu-239, Tickling Leo, A Single Man and W.E.. He won a San Diego Film Critics Society Award in 2009 for the Best score in A Single Man and was nominated for a 2009 Golden Globe in the best original score category for the same film. In 2012, he was nominated for Best Original Score for the film W.E., at the69th Golden Globe Awards. He arranged Patricia Kaas’s new record album which is a tribute to Edith Piaf, one of the finest performing artists of the 20th century.

5 years ago in Artists
Abel Korzeniowski