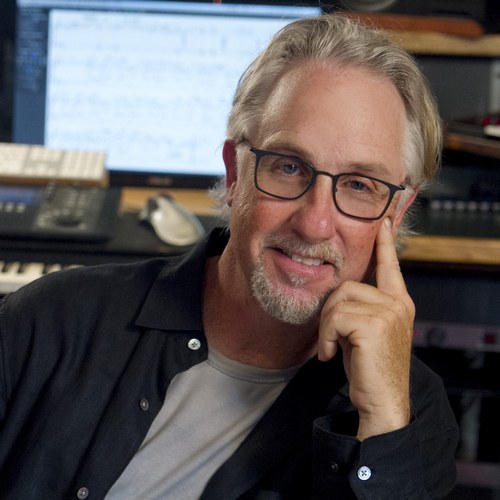 EMMY® Award-winning composer Alex Wurman (The Amazon Series Patriot, Confessions of a Dangerous Mind) is highly versatile with a broad musical palette. This cerebral composer is able to work with directors in many disparate genres, developing close relationships with writer/directors, such as Steven Conrad (The Promotion, Unfinished Business, Patriot), John August (The Nines), Jill Sprecher (Thirteen Conversations About One Thing), Adam McKay (Anchorman: The Legend of Ron Burgundy, Talladega Nights: The Ballad of Ricky Bobby) and Ron Shelton (Play It To The Bone, Hollywood Homicide).
Wurman traverses the film-score landscape, whether writing critically-acclaimed music for an Oscar®-winning film, to supporting comedy with musical punctuation for box office giants, or capturing the essence of brainy ideas for indie films. This is exemplified by his eerie piano melodies of Confessions of A Dangerous Mind, groovy ’70’s themes for Anchorman: The Legend of Ron Burgundy, contemporary interpretations of French impressionism for Thirteen Conversations About One Thing, and soulful melodies combined with ethereal orchestrations for March of the Penguins. “Reviving the long-lost art of the theme-based score, Alex Wurman’s music is like a homer over the Green Monster,” said Robert Koehler (Variety) of the music for South Boston-set film What Doesn’t Kill You.
Crediting his talents to the result of both nature and nurture, Wurman hails from a family with generations devoted to the study and performance of music. The Chicago native’s father, Hans Wurman, was an arranger and composer, who pioneered the world of electronic music by recording intricate works on the first Moog synthesizer. As a youngster, Alex would spend afternoons at his father’s workplace; his love for the arts would secure him admission into the prestigious Academy of Performing Arts High School. He went on to study composition at the University of Miami in Coral Gables and the American Conservatory of Music in Chicago.

11 months ago in Artists
Alex Wurmancomposer
Releases
We use cookies to ensure that we give you the best experience on our website. If you continue to use this site we will assume that you are happy with it.OK