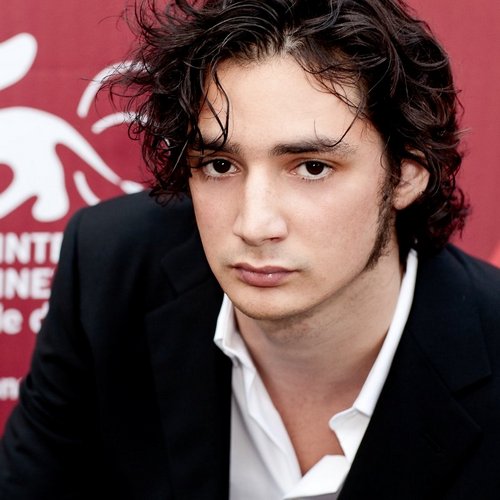 Andrea Farri is an Italian composer who has worked on over 50 different film and television productions.
He began playing and writing music at 9. Then, at age 17, he started composing for theatre and dance companies. Shortly thereafter, Andrea was given the Assistant Director position on Roberto Benigni’s film with Tom Waits: The tiger and the snow.
In 2005, he wrote the soundtrack for two of Jean Vigo’s silent films, ‘A propos de Nice’ and ‘Taris’. That project led to a tour including live performances while the film played on a screen in the background, just as in times past.
Andrea began scoring movies after. Highlights of his educational experience were studying under the Sicilian pianist Andrea Alberti and the American composer Richard Trythall.
Farri is a pianist who also likes to play analog keyboards and program digital sounds. His style is a mix between classic orchestra and electronics, the logical product of the 80s generation.
Andrea works also as a songwriter for many European and American artists, in and out of the film industry.
In 2013 the italian paper “La Repubblica” named Andrea as one of the top italian composers.
With the movie Latin Lover (2015) by Cristina Comencini, Andrea won the Italian Golden Globe for the best original score.
In 2017 he has 2 nominations at David di Donatello for Best Original Score and Best Original Song for Veloce come il vento (Italian Race).

2 years ago in Artists
Andrea Farricomposer