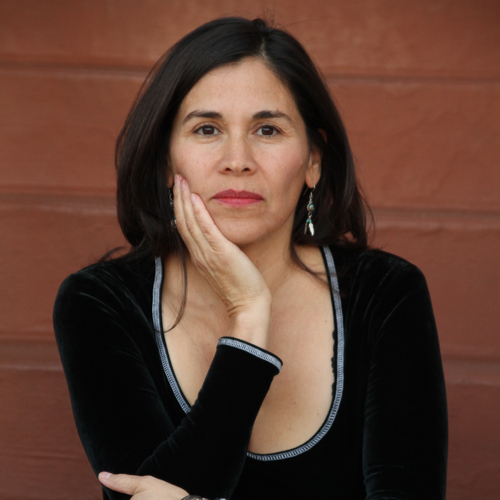 Germaine Franco is a composer and music producer for film, television, and interactive media. Franco’s sound musical training includes piano, percussion, composition, orchestration, and electronic music. She has worked as a co-composer, orchestrator, arranger, music producer, music programmer, and percussionist with some of Hollywood’s top film composers including John Powell, Hans Zimmer, Randy Newman, Lorne Balfe, and Gustavo Santaolalla. In addition to composing, Franco performs widely as a percussionist, appearing on many soundtracks and concert stages in a diverse range of projects from pop, avant garde, classical, world, and electronica.

3 years ago in Artists
Germaine Franco
Releases
We use cookies to ensure that we give you the best experience on our website. If you continue to use this site we will assume that you are happy with it.OK