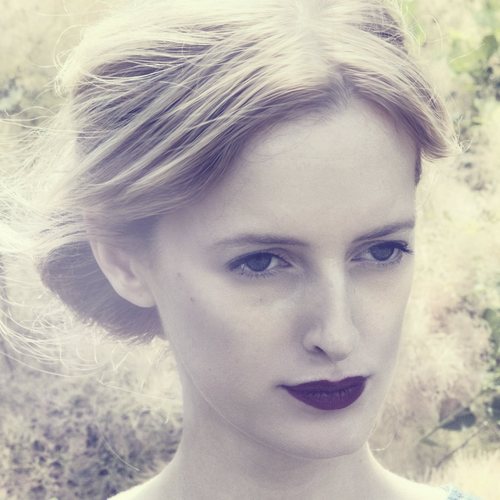 Isobel Waller-Bridge is an award-winning composer at the forefront of a new wave of emerging artists in film, television, and theatre. Her soundtracks include Vanity Fair (ITV & Amazon), Vita & Virginia (Protagonist Pictures), The Split (BBC One), Fleabag (BBC & Amazon), Woyzeck (Old Vic), Knives in Hens (Donmar Warehouse).
Isobel has created dramatic original scores for feature films, television drama, and narrative-driven entertainment. Lauded for her trademark electronic sound worlds and scoring sweeping melodies for large-scale orchestra.
Working in a wide range of musical genres, Isobel moves seamlessly between orchestral music, electronic sound design, experimental and songwriting.
She has received a number of prestigious awards, including Best Composer at Underwire Film Festival and winner of Best Sound Designer at Off West End Theatre Awards, and has been performed across Europe, the USA and the UK in London’s Royal Albert Hall, The Barbican and the Queen’s Hall, Edinburgh. For her work in theatre, Isobel has written original music for productions in the West End to New York, in addition to the Royal Shakespeare Company, The Royal National Theatre, The Old Vic, Royal Exchange Theatre, The Young Vic and many more.

9 months ago in Artists
composerIsobel Waller-Bridge
Releases
We use cookies to ensure that we give you the best experience on our website. If you continue to use this site we will assume that you are happy with it.OK