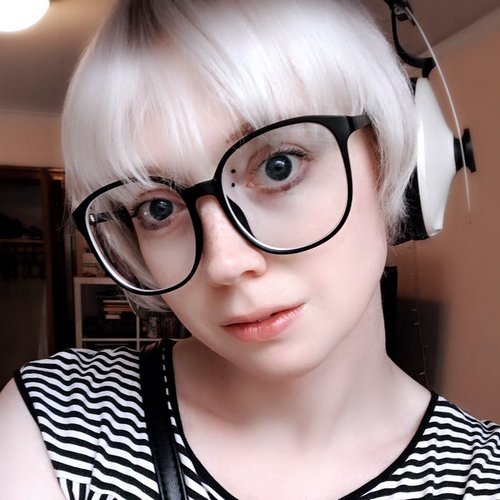 Lena Raine (also known as Lena Chappelle) is a video game composer who is best known for her music for the video game Celeste (2018). Also, she composed music for Guild Wars 2: Heart of Thorns (2015) and Chicory: A Colorful Tale.

Lena Raine is an award-winning composer for media with 13 years of experience, having most notably written the score to the highly acclaimed indie game Celeste. She also co-composed on the PC game Guild Wars 2, and several other titles including Hackmud and Dead State. Lena has also released several solo works such as symphonic suite Snowflight, the EP Singularity under the name Kuraine, and her debut full-length album Oneknowing. Lena’s goal for every project she approaches is to be a dedicated member of the team, invested in the development and success of the end result regardless of its size. She has a track record of using her intimate knowledge of the game industry and every aspect of its workings to inform and improve both her work and the project as a whole.