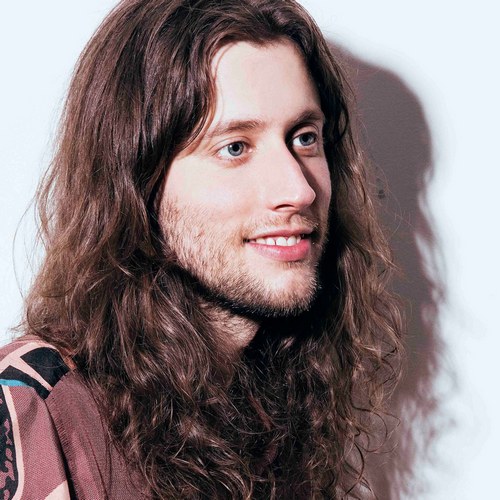 Ludwig Goransson (born September 1, 1984), also known under the stage name Ludovin, is a Swedish composer best known for his work on US TV sitcoms Community, Happy Endings, and New Girl, as well as composing the music for 30 Minutes or Less and collaborating with Donald Glover on the Childish Gambino albums Camp and Because the Internet. He composed the score to the critically acclaimed drama Fruitvale Station, based on the fatal shooting of 22-year-old Oscar Grant on January 1, 2009. The film won the Grand Jury Prize and Audience awards in the Dramatic category at the 2013 Sundance Film Festival, also taking home the Avenir Prize and Un Certain Regard awards at the Cannes Film Festival. In 2013, he composed the music for the movie We’re the Millers.

5 years ago in Artists
LudovinLudwig Goransson
We use cookies to ensure that we give you the best experience on our website. If you continue to use this site we will assume that you are happy with it.OK