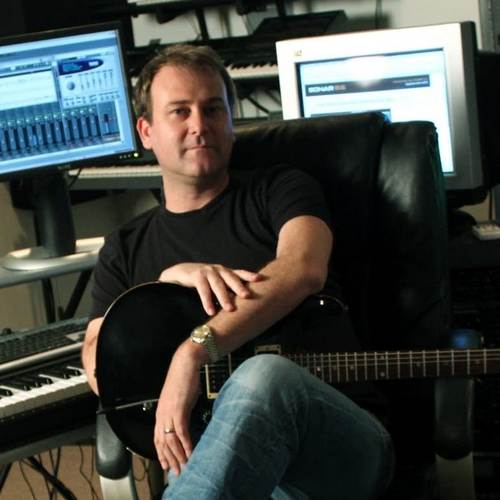 This year, Sean defines the sound of Call of Duty once again with Black Ops, his second score in the biggest entertainment series in history. His dark symphonic score is enhanced by an 80 piece orchestra that features the talent of leading Hollywood musicians and was recorded at the famed Warner Brothers Eastwood Scoring Stage in Los Angeles.
Sean’s scores have hit on every musical genre from the gothic horror of Buffy the Vampire Slayer to hip-hop action in the successful video game True Crime, Streets of L.A. by Activision. His music for Call of Duty: World at War has been described as “some of the coolest music we’ve ever heard in a game. The darker texture of the music, the somber and hostile emotions it elicits, does a powerful job of capturing the gritty, unsanitized vision of war that Treyarch is going for.”
Sean grew up in Santa Barbara, California where he learned the craft of film composing by scoring dozens of student movies for the Brooks Institute Film School. He made his professional debut as composer for the action film Scorpion.

11 months ago in Artists
composerSean Murray
Releases
We use cookies to ensure that we give you the best experience on our website. If you continue to use this site we will assume that you are happy with it.OK