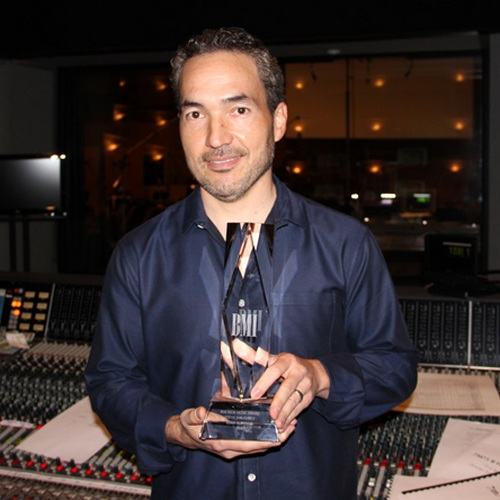 Best-known for his tense, rousing orchestral scores for the Transformers film series, Steve Jablonsky is an American composer of film, television, and video game music who studied computer science before switching to music composition at the University of California, Berkeley. Obtaining an internship at Hans Zimmer’s Remote Control Productions after graduating, he met established film composer Harry Gregson-Williams, a colleague of Zimmer’s, and worked as his assistant. After contributing to several projects including the BBC’s 2003 series Seven Wonders of the Industrial World, his first solo scoring credit for a feature film was Marcus Nispel’s remake of The Texas Chainsaw Massacre, released in 2003.

4 years ago in Artists
composerSteve Jablonsky
Releases
We use cookies to ensure that we give you the best experience on our website. If you continue to use this site we will assume that you are happy with it.OK