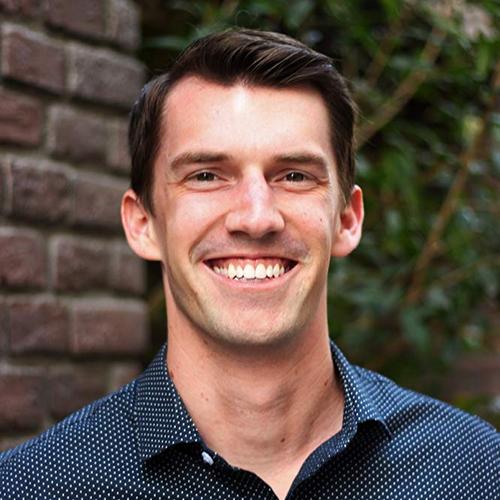 Torin Borrowdale is a film composer who collaborates with directors and producers to craft memorable and emotive scores. In 2014, he worked with director Aneesh Chaganty on the moving Mother’s Day spot for Google, SEEDS. They continued their collaboration on the feature film, SEARCHING, which premiered at the 2018 Sundance Film Festival and was purchased by Sony Pictures for worldwide distribution.
Borrowdale’s credits include D.C. Hamilton’s action thriller, THE MIDNIGHT MAN and THE FARE. He also composed ‘zen mode’ music for Snowman’s hit iOS games, ALTO’S ADVENTURE and ALTO’S ODYSSEY, as well as music for WHERE CARDS FALL, an iOS game for Apple Arcade.

1 year ago in Artists
composerTorin Borrowdale
We use cookies to ensure that we give you the best experience on our website. If you continue to use this site we will assume that you are happy with it.OK