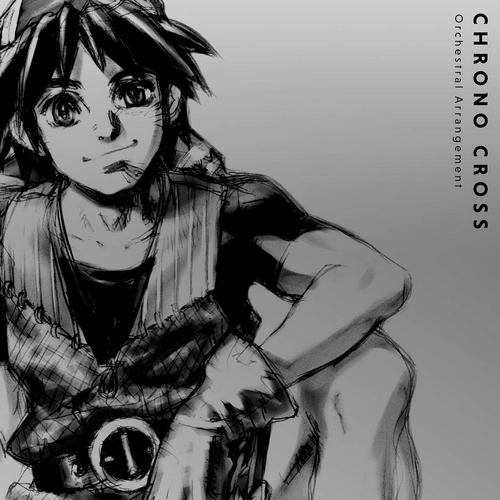 Chrono Cross is a 1995 Japanese role-playing video game (jRPG), the sequel to Chrono Trigger, the third game in Chrono series. The game is developed and published by Square for PlayStation.