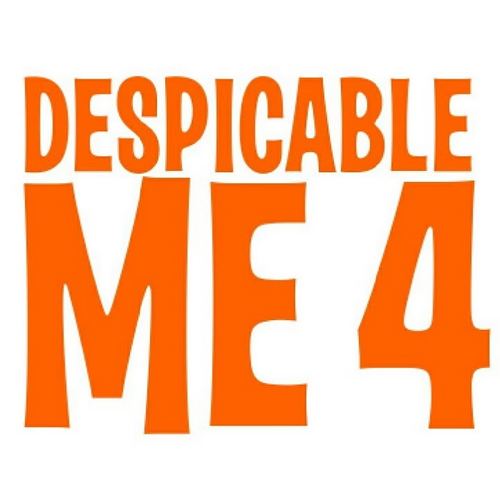 The original soundtrack album will be available for preview / streaming / purchasing on Amazon and Apple Music stores, see links on this page later. More music from previous films of the franchise was published earlier – Minions: The Rise of Gru, Despicable Me 3 OST, and Despicable Me 3 SCORE.