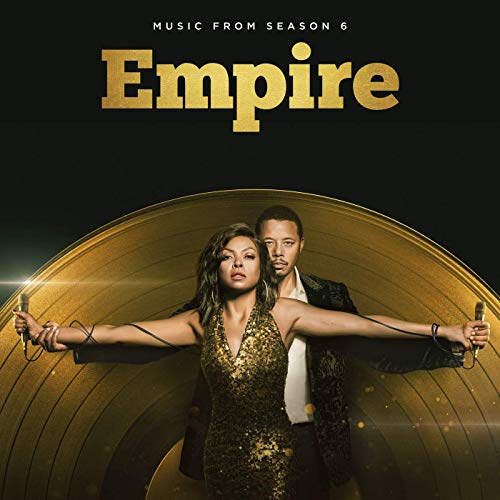 Soundtracks from the previous episodes of the sixth season of the Empire series can be found in our latest posts, click here for searching.

6 months ago in Soundtracks
EmpireseriessoundtrackVarious Artists
Tracklist
Latest Releases
We use cookies to ensure that we give you the best experience on our website. If you continue to use this site we will assume that you are happy with it.OK