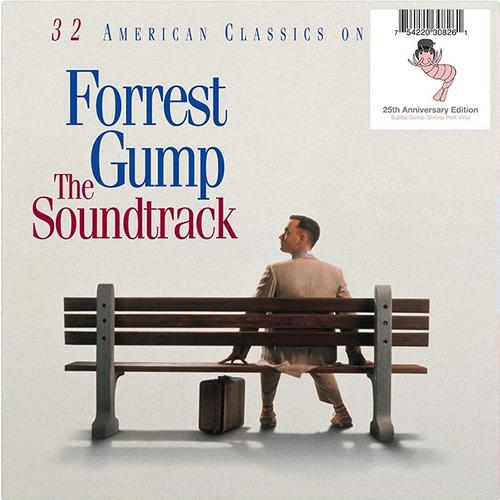 The soundtrack was published on the 2xLP Box Set earlier, also was released score album for the film. 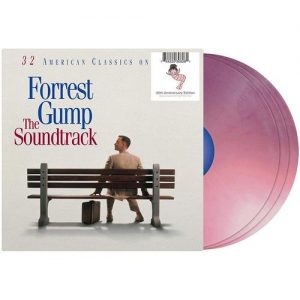