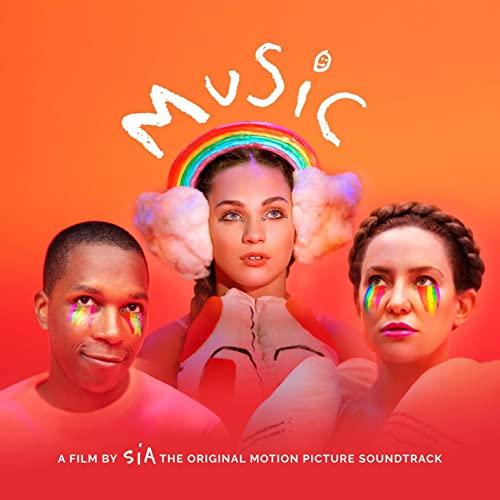 The music from and inspired by the motion picture was published earlier, see the previous article for details.