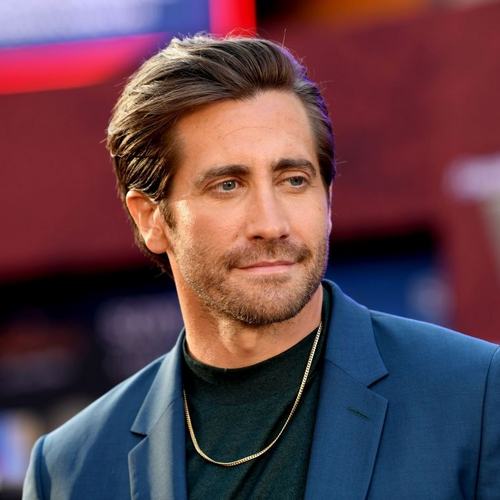 The Guilty is set to premiere at the Toronto International Film Festival on 11th September 2021, it’s scheduled to be released in cinema on 24th September 2021, and will release on Netflix on 1st October 2021.
The original soundtrack will be found on Amazon and Apple Music, turn back on this page for preview/order links.